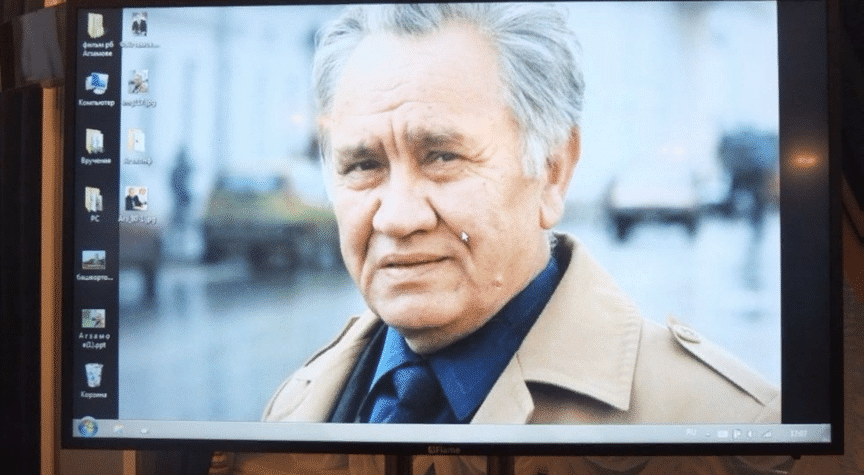 The discussion of the representatives of the Tatar media community became possible thanks to the informational support of the Republican Agency for Press and Mass Communications “Tatmedia” and the World Congress of Tatars.

For the third year in a row, at the national-cultural event of journalists, burning topics of our time are covered and questions of concern to the representatives of the pen are raised.

During the Tatar media forum, the founders of the Tatar press and individuals who developed national journalism were mentioned. We also talked about one of these masters of the pen – Florida Agzamova. During the short time allotted at the Media Forum, very little was said about the life and work of Florid Imamakhmetovich. It was felt by those who watched and listened to us online.

“Write more about our fellow countryman Florida Agzamov,” Ramil Shaimardanov, a native of the Chekmagushevsky district of Bashkortostan, who now lives in St. Petersburg, turned to me.

We are pleased to fulfill his request.

Florid Agzamov was born on February 11, 1936 in the village of Bikmetovo, Chekmagushevsky district. Father Imamakhmet was the chairman of the collective farm, mother Fagilyu was respected by fellow villagers for her intelligence, generosity and responsiveness.

Born the third child in a family, Florida was distinguished from childhood by wisdom, curiosity and love of reading.

From the first days of the war, my father went to the front and did not return.

The boy, like other children of that time, had to endure the hardships of life early. Five kilometers from their native village, they studied at the school of the neighboring village of Yana Koty.

Florid studied well, took over most of the day-to-day affairs of the family. He graduated from school with a silver medal, entered the Tatar branch of Kazan State University.

He began his journalistic activity in the Pestrechinskaya regional newspaper.

Then I became a substituent it the chief editor of the “Socialists in Tatarstan”.

In 1968 he studied at the graduate school of the Academy of Social Sciences in Moscow, defended his dissertation. From the Russian capital he returned to his favorite newspaper. Soon he was appointed head of the department of journalism at Kazan State University. Since then, Florid Agzamov has seriously taken up the work of recruiting Tatar journalism with talented specialists. Conducts research on a detailed study of the work of the classics of Tatar literature, theory and history of national journalism. The department has turned into a fascinating scientific center. Special attention is paid to the topic of humanism, one of the most important principles of journalism.

At the same time, he continues to seriously study the work of Tukay. He reveals the previously little-studied countries of the poet’s biography as a talented journalist and writer.

Florid Agzamov loved the poetry of Gabdulla Tukai since childhood, he knew many of his poems by heart. He wrote poetry himself. On the school road between the village of Bikmetovo and the village of Yana Koty, along with the poems of Tukay, poems written by a teenager sounded.

The fertile land of Bashkortostan gave the Tatar people many outstanding personalities. The number of compatriots who were born and raised in Bashkortostan and chose our spiritual capital Kazan as the place of their creativity and residence is not decreasing.

Representatives of our talented and hardworking people are scattered across the earth like a pearl. Some of them return to Tatarstan, find understanding and support here, win fame and honor. Florid Agzamov was one of such outstanding personalities.

Florid Imamakhmetovich was a capable journalist by birth, knew his native language perfectly. He knew how to see talented masters of the pen and helped young professionals to develop. Created the “Kazan School of Journalism”. For many years, Florid Imamakhmetovich was a member of the educational and methodological association for journalism under the Ministry of Education of the Russian Federation and the Presidium of the Board of the Union of Journalists of the Republic of Tatarstan.

Kazan appreciated the dedication and scientific works of Florida Agzamova. In 1982, the talented journalist was awarded the Khusain Yamashev Prize of Tatarstan, in 2005 the Grand Prix of the republican competition of journalists “Crystal Pen” (“Bulur Kalum”).

I was fortunate enough to learn from the famous mentor-scientist, insightful journalist Florida Agzamova. And today I see his face and the lines that appeared when he laughed. The lectures given by Florid Imamakhmetovich were distinguished by deep meaning and historical facts. If during the fascinating and interesting lectures of Muhammad Magdeev and Rafael Mustafin we bombarded them with questions, then Florida Agzamov’s lectures had to be listened to with great attention and learned what was said. His lectures were as serious as himself. Those who knew Florida Imamakhmetovich closely remember him as a kind, highly moral, sincere person and a true humanist. Auditorium No. 244 of the Higher School of Journalism and Telecommunications of Kazan Federal University was named after the first dean Florida Agzamov. The international scientific-practical conference “Agzamov readings” is held annually.

In the preparation of this article, open sources of information were used. Photos are taken from the internet.

Zaria Khasanova, chairman of the club of Tatar journalists of the city of St. Petersburg and the Leningrad region. 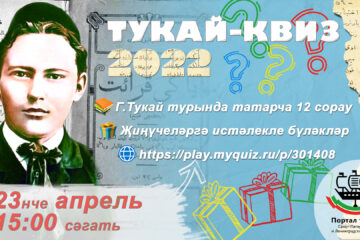 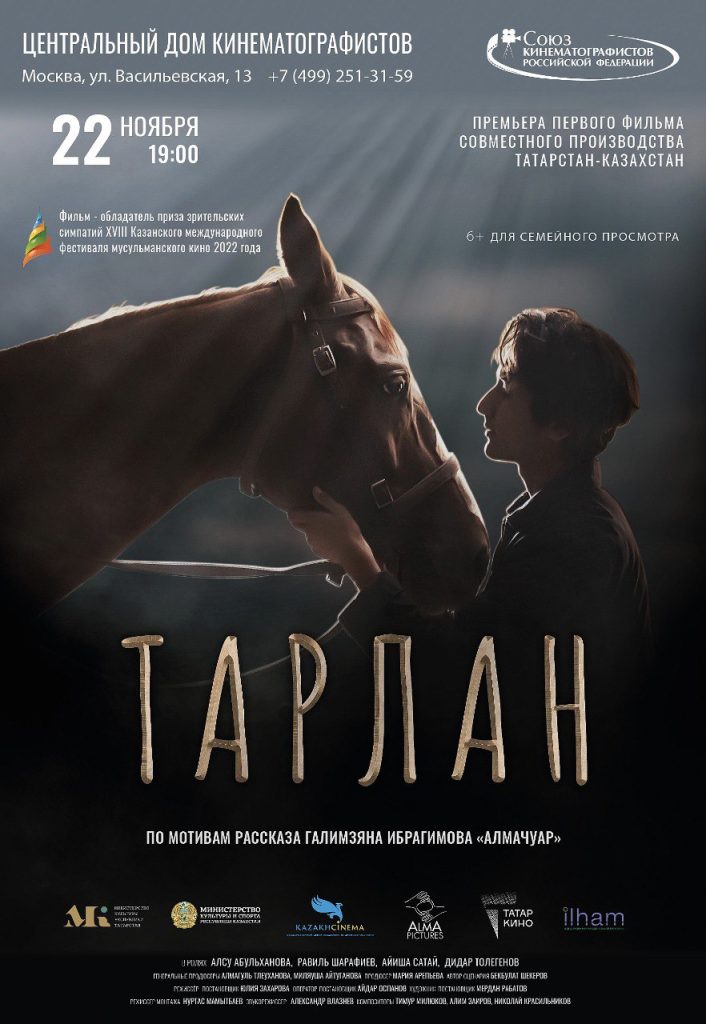 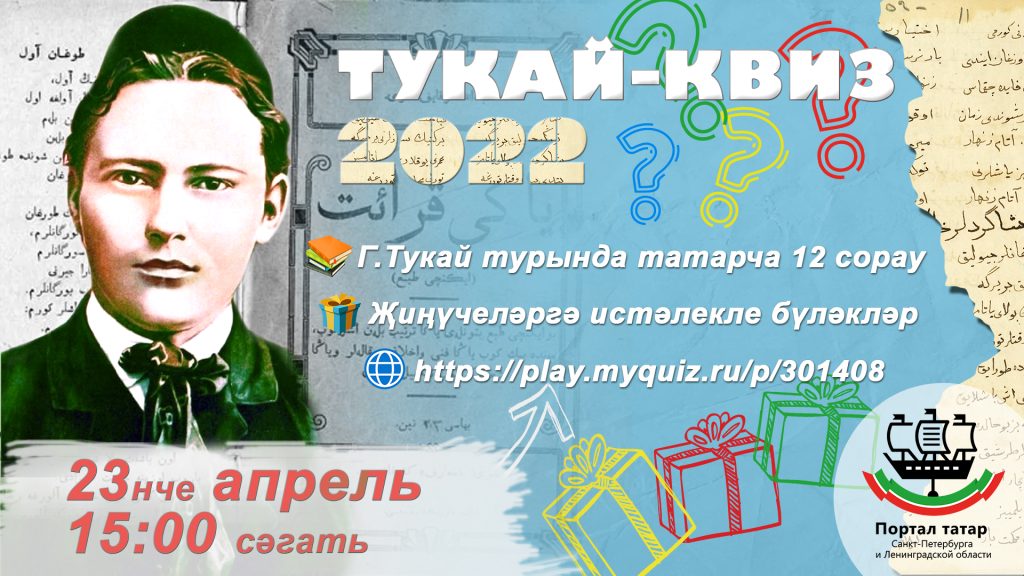 Главное
Online quiz “Tukay-quiz” is back 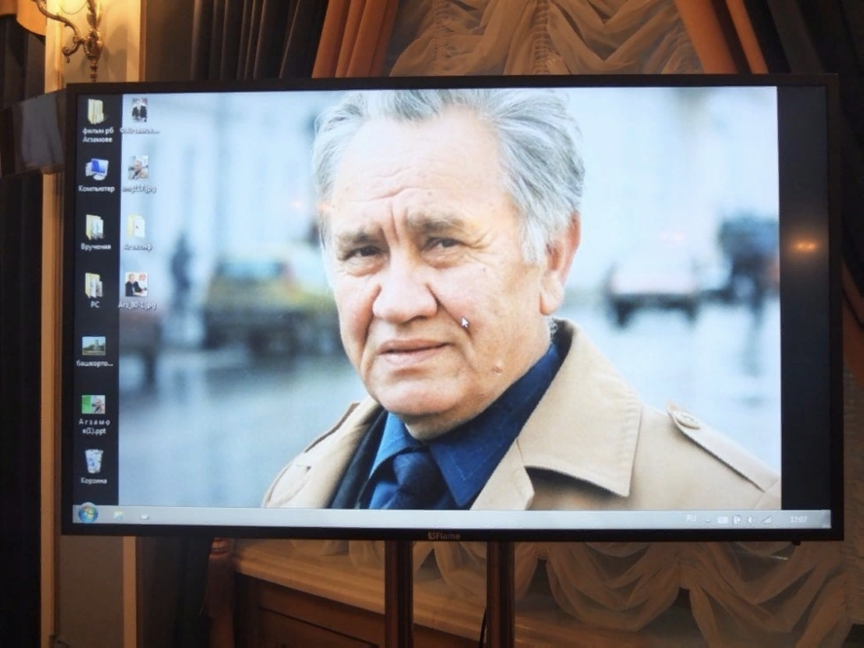